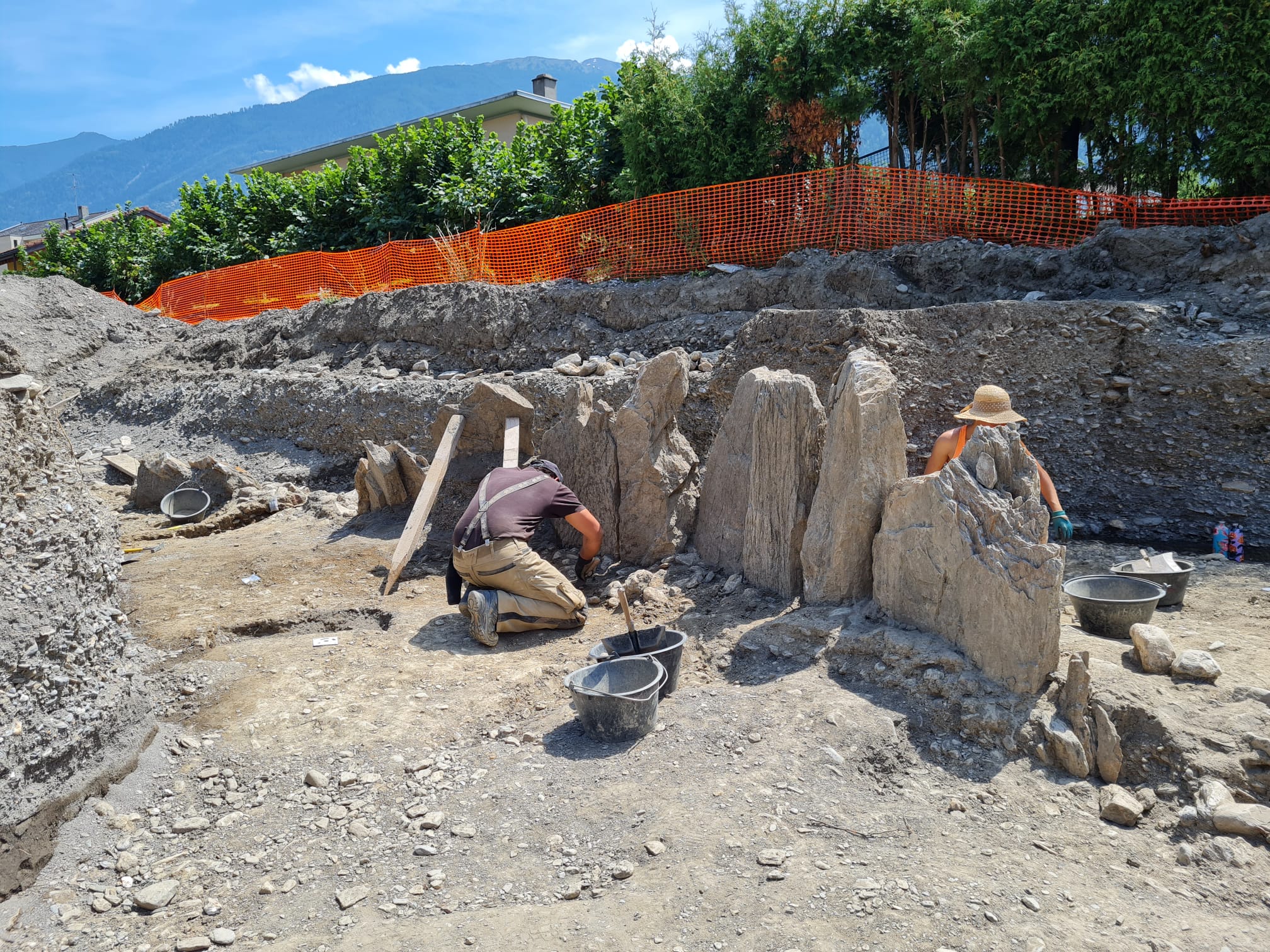 We do not want to miss the opportunity to mention the great archaeological discovery of 13 menhirs, lined up in a tight row, hidden from the surface of the world under more than two meters of earth, in our project of villas “Résidence Maigold” in Saint-Leonard. We are proud to have brought to light these traces of our ancestors and to have helped us learn more about these civilisations.

An “exceptional” discovery, according to the municipality: already known in Switzerland for its formidable underground lake – formed by the erosion of a gypsum cavity, several tens of thousands of years ago -, Saint-Leonard can now boast of having sheltered a remarkable line of medioliths.

This alignment could be linked to the burials discovered in the neighbourhood. It could have had a social or religious role, and serve as a marker between projected or real territories. It could, for example, represent the border between the dead and the living, or between land and water.

The menhirs were moved from the excavation site and are currently being restored by the specialised services of the Canton of Valais. Documented before being dismantled, the stones will be repositioned in a new location as soon as possible. After thousands of years of oblivion, it will then be time for the general public to “discover” these very ancient guardians of the Valais. 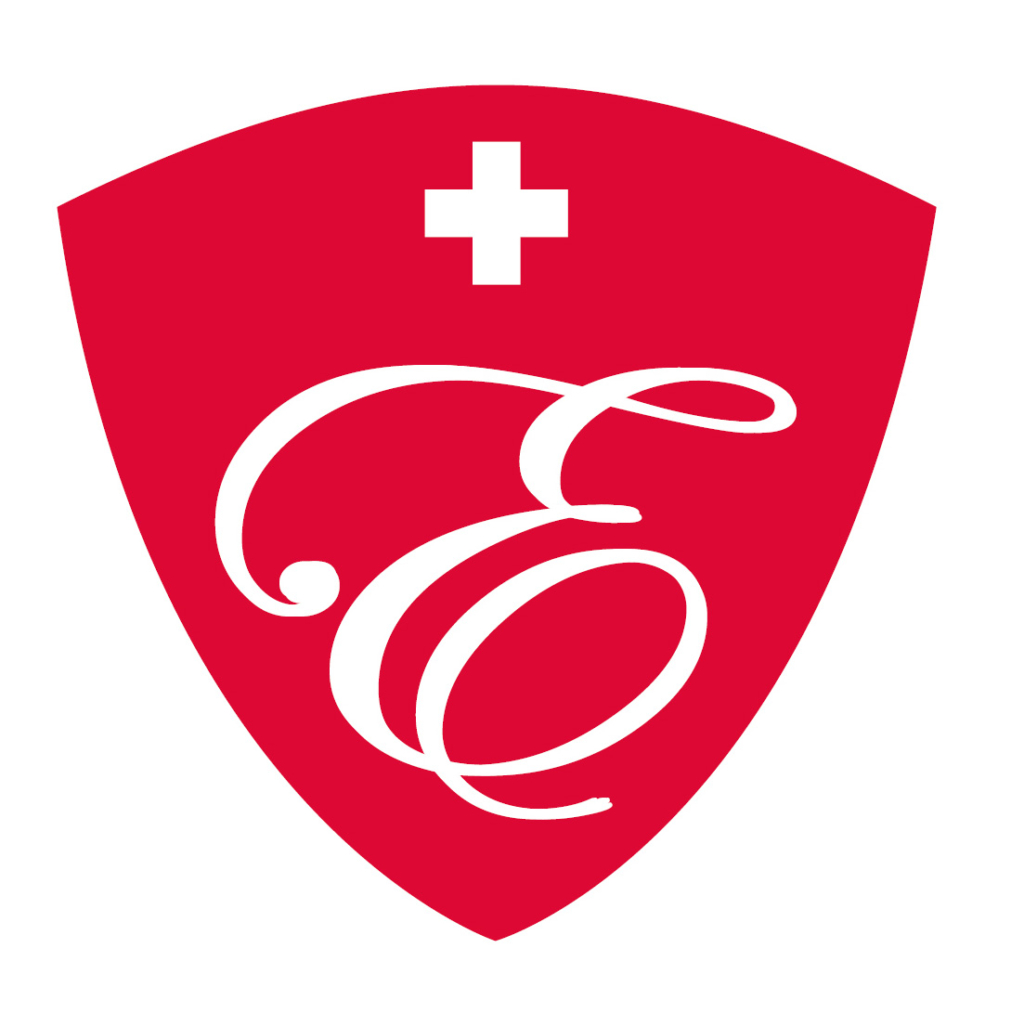 Prices for owner-occupied housing increased significantly again in the third quarter of 2021....
Continue reading
by elite21 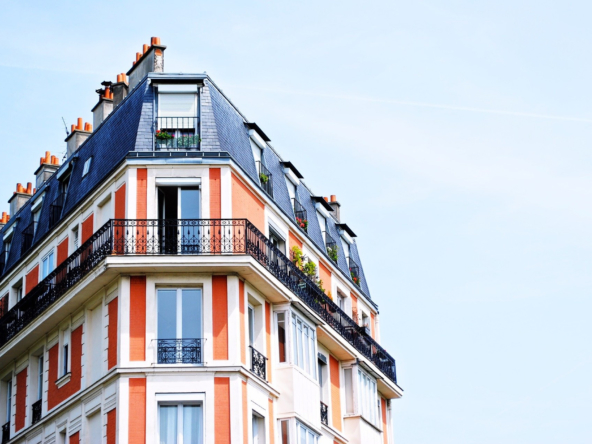 The mortgage financing requested is determined according to the financial situation of the buyer...
Continue reading
by elite21

Résidence Maigold, your eco-house in the heart of Valais

Located in the heart of the charming village of St-Léonard, this magnificent development of...
Continue reading
by elite21

Please enter your username or email address. You will receive a link to create a new password via email.